An increasing presence in the media and on our leaders’ lips, CCS is an emission reducing technology that works by trapping and storing carbon emissions.

CCS is what it says on the tin. Greenhouse gas emissions associated with oil and gas production or use are trapped and safely stored underground before they have the chance of reaching the atmosphere. 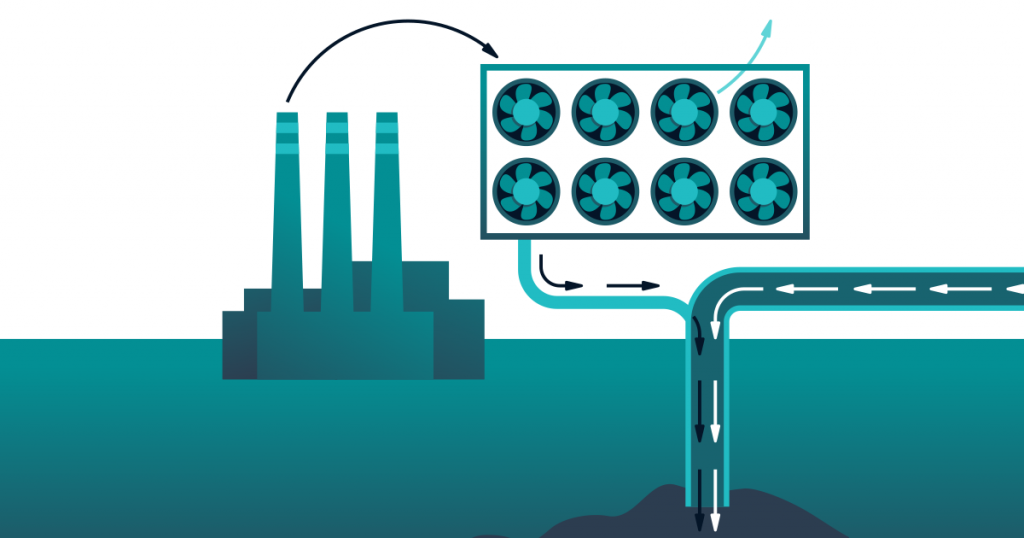 Trapping these emissions negates their impact on the environment, while allowing industry to continue providing the raw ingredients for the electricity and energy we all rely on.

Backed by government and industry, it’s a proven method of bringing the world to net zero faster without compromising access to energy.

So, what does that mean for us and for the environment?

“Injecting five million tonnes of CO2e is equivalent to taking more than 1.6 million passenger vehicles off Australia’s roads for a year,” Chevron tells us.

That’s the same as taking nearly 10 per cent of the vehicles currently on the road in Australia and deleting a full calendar year’s worth of their tailpipe emissions for good.

In fact, Australia is a global leader in CCS. Our nation’s expertise with CCS has us positioned to create new jobs and skills that will put us in the lead of the technology arms race against climate change.

That’s not all. Government research shows large-scale deployment of technologies like CCS in Australia can avoid around 250Mt of emissions by 2040.

So, we continue to get access to the electricity we need, without the emissions. CCS sounds pretty good to us!

Confused about COP26? Well cop this, our quick explainer to the action over the next fortnight. COP26 is the United Nations Climate Change Conference. COP has an almost 30-year legacy of uniting near to …Read more
Jan 29, 2021 Clean Energy Future

Future fuels: LNG is powering the next generation of shipping fleets

Liquefied natural gas (LNG) is a versatile fuel used in a variety of interests. It is a lower emissions fuel, producing comparatively fewer emissions than traditional vehicle fuels such as petrol, diesel and heavy …Read more
Dec 09, 2019 Clean Energy Future

The Chevron-operated Wheatstone Project is helping provide access to affordable, reliable, ever-cleaner energy in the community of Onslow through a solar and natural gas powered microgrid. Together with the WA State Government, Chevron and …Read more
Nov 24, 2021 Clean Energy Future

One of the world’s largest carbon capture hubs, with the potential to capture up to 20 million tonnes of carbon dioxide every year, has been confirmed for development in South Australia. That’s not even …Read more
>
Trending Nov 26, 2018 People & Industry Local Queenslander engineers a new approach to work-life balance May 17, 2021 In The Community A chat with In.Site Awards Community winner Martin Heller Apr 01, 2020 People & Industry The Australian Company Revolutionising Industry with Robots Dec 09, 2019 Clean Energy Future Natural gas and Solar Microgrid to Power Onslow, Western Australia Jun 14, 2021 In The Community WA community receives $2m boost for local childcare centre To stay up to date
with Natural Gas Subscribe