Hydrogen might be the next big thing for Australia. The big H represents an opportunity for our humble island nation to assume the mantle of Global Leader when it comes to hydrogen.

The CSIRO (who you may remember from other scientific achievements like inventing WiFi) are as usual ahead of the curve. They’ve launched the Hydrogen Knowledge Centre, and that’s a big deal.

A domestic hydrogen industry would drive down emissions and generate significant economic growth.

“According to Australian government estimates, Australian hydrogen production for export and domestic use could generate more than $50 billion in additional GDP by 2050,” said Federal Minister for Industry and Science, the Hon. Ed Husic MP.

As the hydrogen industry, Government and research institutions go from strength to strength, CSIRO’s new hydrogen hub provides for information on policies, projects and research while providing mission  critical resources to those in and around the hydrogen business.

It’s all about collaboration, minimising double handling and keeping Australia on the fast track to world hydrogen domination. 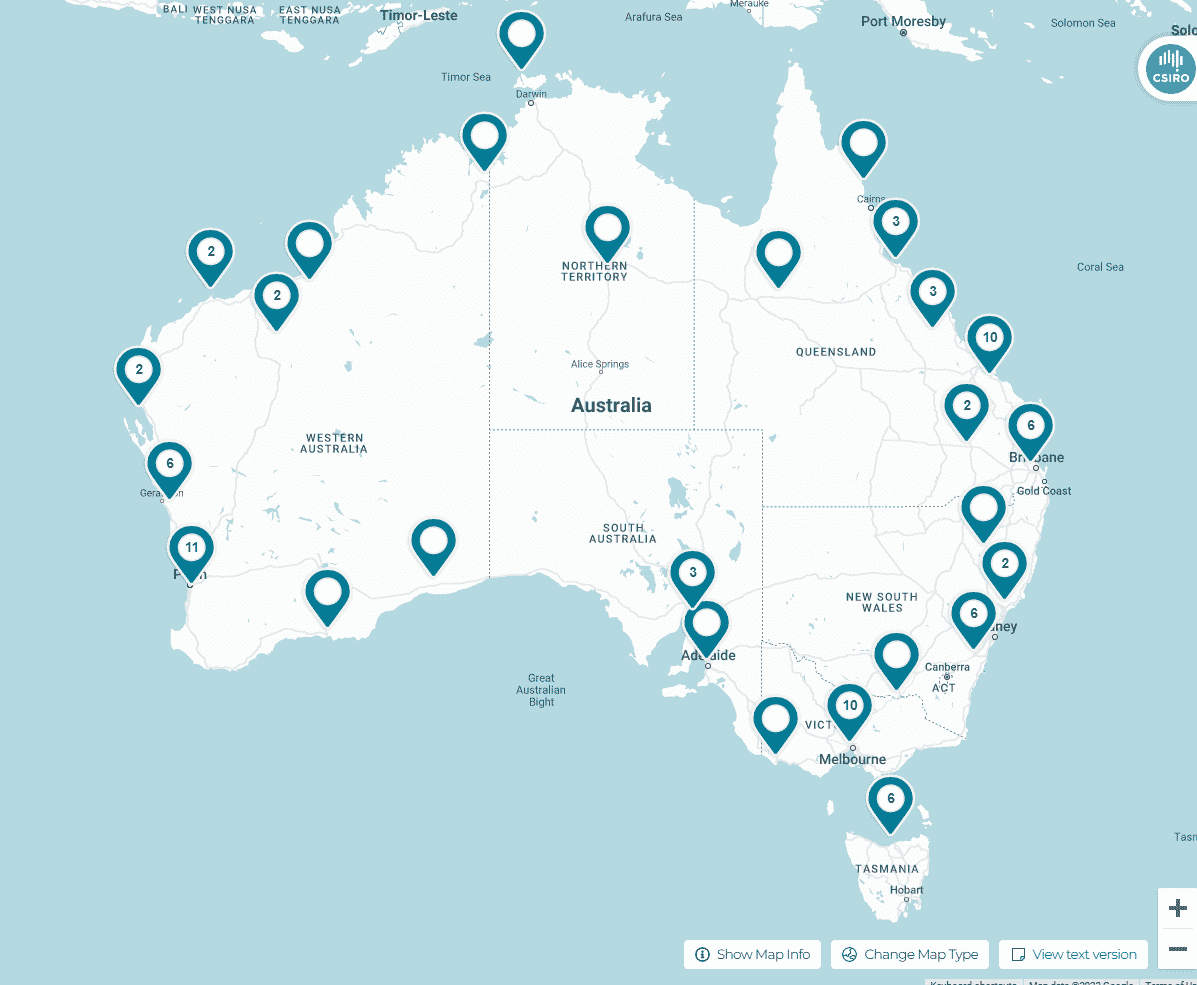 CSIRO Chief Executive Dr Larry Marshall said Australia could use hydrogen to create billions of dollars of GDP growth through long-lasting jobs, exports, and domestic use, while cutting emissions.

“CSIRO began research into hydrogen fuel to help catalyse a new industry in Australia that would fill the economic gap being created by the transition away from fossil fuels. Australia is now realising the potential for hydrogen to reduce its emissions and create new economic wealth, thanks to early investment in research,” Dr Marshall said. 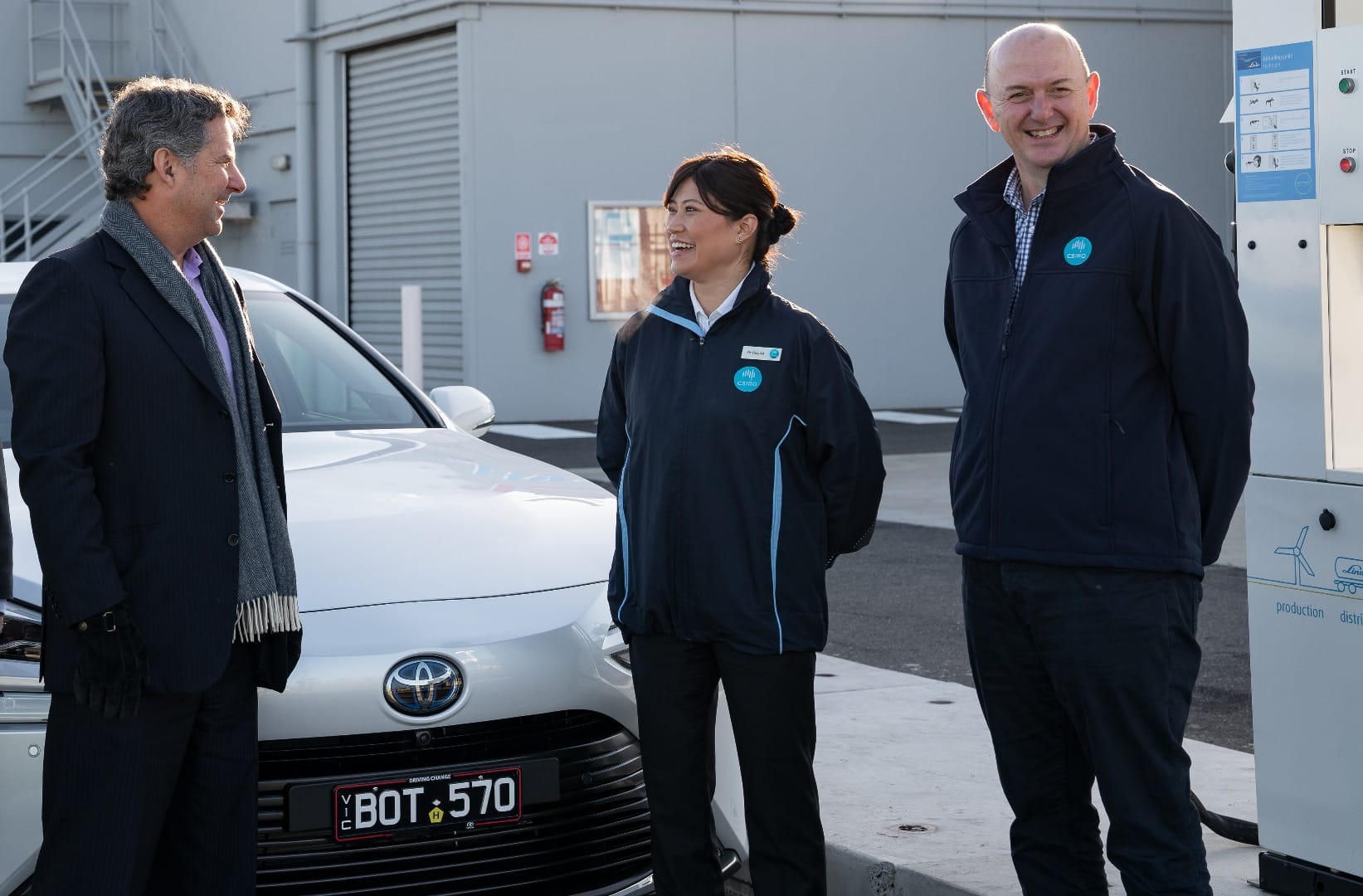 Want to learn more about hydrogen?

Today, gatherers around the world are celebrating World Environment Day, a United Nations Environment Programme (UNEP) that has spread awareness since 1974. Organisers encouraged people all across the world to register events to mark …Read more
Jun 08, 2021 Clean Energy Future

Today is World Ocean Day, a global celebration raising awareness of the importance of the global Ocean. This annual event traces its roots back to an Earth Summit held in 1992, and was first …Read more
Jun 06, 2019 Clean Energy Future

Brighter, alongside the Australian Academy of Technology and Engineering, has funded the Australian Science Media Centre to produce a series of media briefings in 2019. The objective of the ASMC is to ensure the …Read more
Aug 07, 2019 Clean Energy Future

Solar power made up about 5% of Australian electricity generation in 2018. About 0.8% of that was from large-scale solar (sometimes called solar farms). The rest was from solar panels installed in around one-fifth …Read more
>
Trending May 12, 2021 In The Community A chat with In.Site Awards Environment winner Paul Thomsen Dec 16, 2021 At Home Natural gas & manufacturing Jun 08, 2021 Clean Energy Future Today is World Ocean Day Apr 18, 2019 At Home Five Alternative Recipes for the BBQ this Easter May 02, 2019 Small Business The Australian Small Business Using Predictive Maths to Improve the Resources Sector To stay up to date
with Natural Gas Subscribe