Recently the Victorian Government announced that from 1 July 2021, the exploration for onshore natural gas can resume in the state. The two basins in Victoria that are central to onshore exploration are the Otway and Gippsland Basins. ​

The Gippsland Basin is located approximately 200 km east of Melbourne and is currently suppling gas to the country through offshore production. ​

​The Longford Plants, currently operated by Esso, are situated 20km from Sale in South Gippsland. These plants are the onshore receiving point for oil and gas output from Bass Strait. ​

​Since 1969, the plants at Longford have been supplying most of Victoria’s gas requirements and supplying gas to New South Wales and Tasmania. ​
​

Around 200 people are directly employed at the plants and the operation supports a flow-on benefit to local jobs. According to the Wellington Shire Council, many local businesses support Esso’s operations.

The announcement by Victorian Government to lift the onshore gas development moratorium was backed by studies from the State’s Chief Scientist, who looked at a range of matters associated with such projects. It was found that among the positive factors, all possible scenarios would result in employment growth in the Gippsland region. ​

Some of the community initiatives: ​

Over the last 50 years, the Gippsland Basin Joint Venture has supported schools, emergency services, hospitals and a large number of community groups. This has been achieved in a number of unique ways, including the donation of 40 original artworks to the Gippsland Art Gallery, mentoring programs and the annual event in Sale, “Esso night under the stars.” ​ 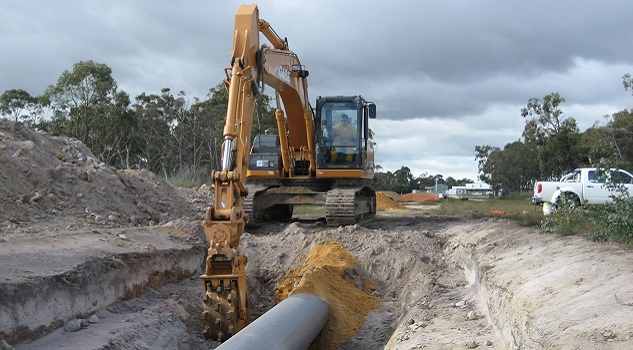 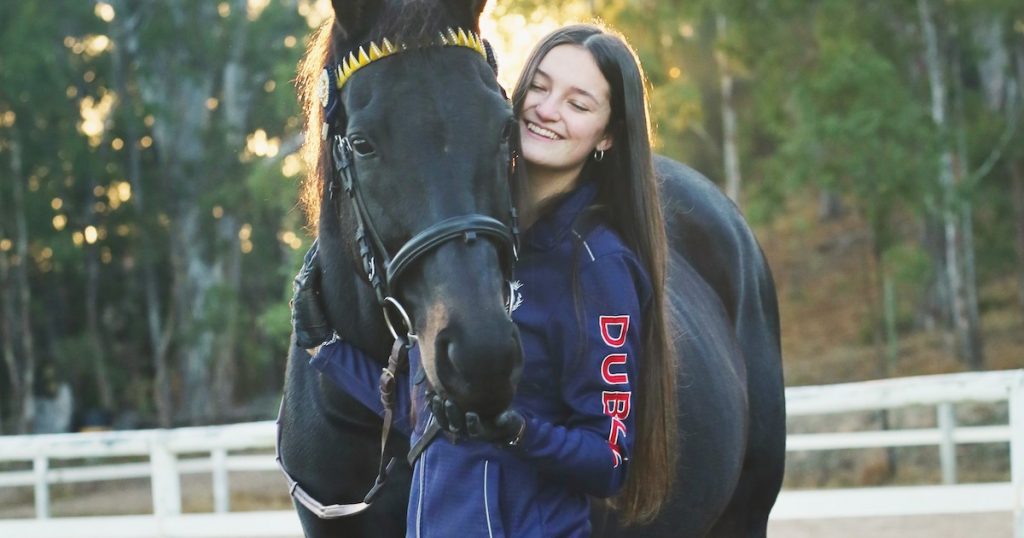 “I enjoy working in the area I grew up in, with the extra benefit of working with other locals… something not many people in rural communities get a chance to do”. Read more here.

The Chevron-operated Wheatstone Project is helping provide access to affordable, reliable, ever-cleaner energy in the community of Onslow through a solar and natural gas powered microgrid. Together with the WA State Government, Chevron and …Read more
May 27, 2022 In The Community

May 27 is Fatality Free Friday. A day founded on the belief that if we can go one day without a death on the road, we demonstrate the impact focusing on road safety could make, …Read more
Dec 10, 2020 In The Community

We check in on a Bright Spark who hasn’t just lit the torch, he’s carrying it. Brighter’s Bright Sparks segment is dedicated to examining the lives of people who light up the gas industry …Read more
Dec 07, 2020 In The Community

Meet the Superstars of STEM Smashing the Glass Ceiling

The Superstars of STEM Program shines a light on the extraordinary women employed by Australia’s science, technology, engineering, and mathematics (STEM) industries.   The program exists to smash gender assumptions about scientists; highlight the vital contribution made by women scientists …Read more
>
Trending Jun 12, 2019 People & Industry Meet Carolyn, the Superstar of STEM from Melbourne Jun 28, 2021 At Home What does it mean to be carbon neutral? Nov 01, 2019 At Home 38% of Australians Planning to Start Home Renovations in the Next Year Nov 13, 2018 People & Industry Coding to set kids up for success in the gas industry…and everywhere else Mar 09, 2021 Clean Energy Future Here’s how Western Australia is working to reduce emissions To stay up to date
with Natural Gas Subscribe