The 500th cargo of liquefied natural gas (LNG) has been loaded and sailed from the Australia Pacific LNG facility on Curtis Island, in Queensland.

The departure of the ship marks a watershed moment for ConocoPhillips Australia and for the Gladstone and broader Queensland communities. 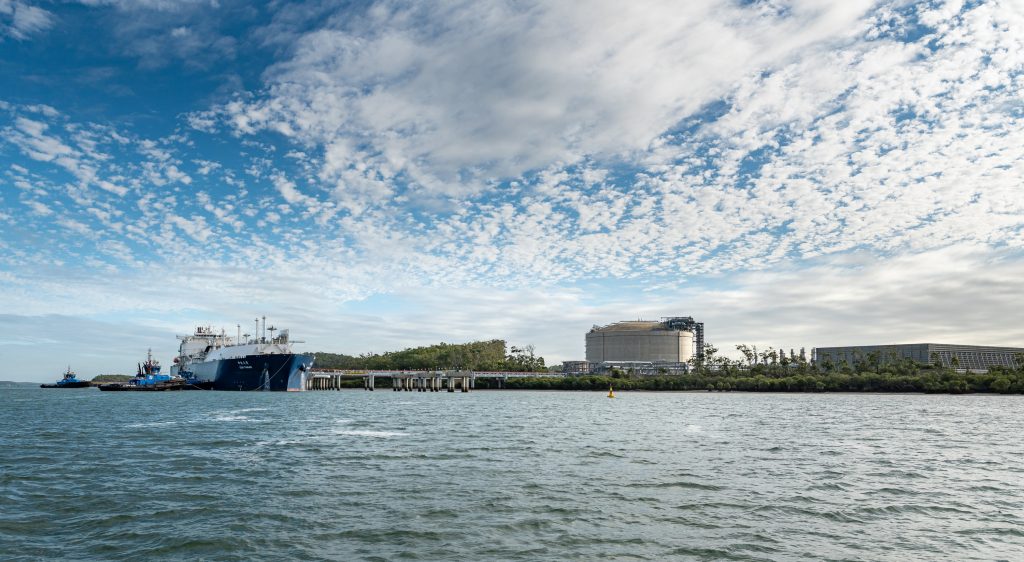 “Today we are celebrating the safe loading and sailing of our 500th LNG cargo at the Australia Pacific LNG facility, nearly four and a half years since our first cargo sailed in January 2016 and ten years since we became part of the Gladstone community,” Mr McKenna said.

“Over the past ten years, Australia Pacific LNG has played a key role in providing natural gas to local and East Coast customers, as well as exporting LNG to international customers that rely on a cleaner energy source. This is only possible through local employment, spending with Australian businesses and supporting the communities we operate in.

“Since 2011, ConocoPhillips Australia, as downstream operator of Australia Pacific LNG, has spent nearly a billion dollars with Gladstone based businesses, over $7 billion with Queensland businesses and contributed more than $23 million to community organisations and civic groups through community investment programs.

“Thanks goes to our Joint Venture partners Origin and Sinopec. Together we have invested in Australia and Australians with the vision of developing a leading gas business for years to come,” Mr Mckenna said.

Headquartered in Houston, Texas, ConocoPhillips had operations and activities in 17 countries, $65 billion of total assets, and approximately 10,400 employees as of March 31, 2020. Production excluding Libya averaged 1,278 MBOED for the three months ended March 31, 2020, and proved reserves were 5.3 BBOE as of Dec. 31, 2019. For more information, go to www.conocophillips.com

The Chevron-operated Wheatstone Project is helping provide access to affordable, reliable, ever-cleaner energy in the community of Onslow through a solar and natural gas powered microgrid. Together with the WA State Government, Chevron and …Read more
Sep 23, 2020 In The Community

Rebuilding the Economy in Post-COVID QLD

Natural gas has played a pivotal role in the Queensland economy over the past ten years. And, as Queensland recovers from the economic impacts of COVID-19, the natural gas industry can play a large …Read more
Oct 21, 2020 In The Community

Drink up! This week (the third week of October) is National Water Week. Organised by the Australian Water Association (AWA), the goal of the campaign is to make a splash around the country and …Read more
Nov 25, 2019 In The Community