A whopping four per cent of Australia’s annual greenhouse gas is emitted by fires in Northern Australia’s tropical savanna.

Covering a quarter of the Australian mainland, the tropical savanna is where most Australian fires happen. A combination of wet seasons promoting rapid growth, and long dry seasons create an environment prone to ignition.

The method? Cultural burning. Fire management has been a part of the culture and landscape of Australia for over 60,000 years.

Cultural burning uses ‘cold fire’ to remove fuel-like ground vegetation at lower temperatures, protecting the valuable canopy and the shade it provides to animal habitats and seedbeds. The practice reduces the severity of the late season fires.

‘Hot fire’, intense and sweeping blazes that eradicate and reduce swathes of land to ash, is avoided. 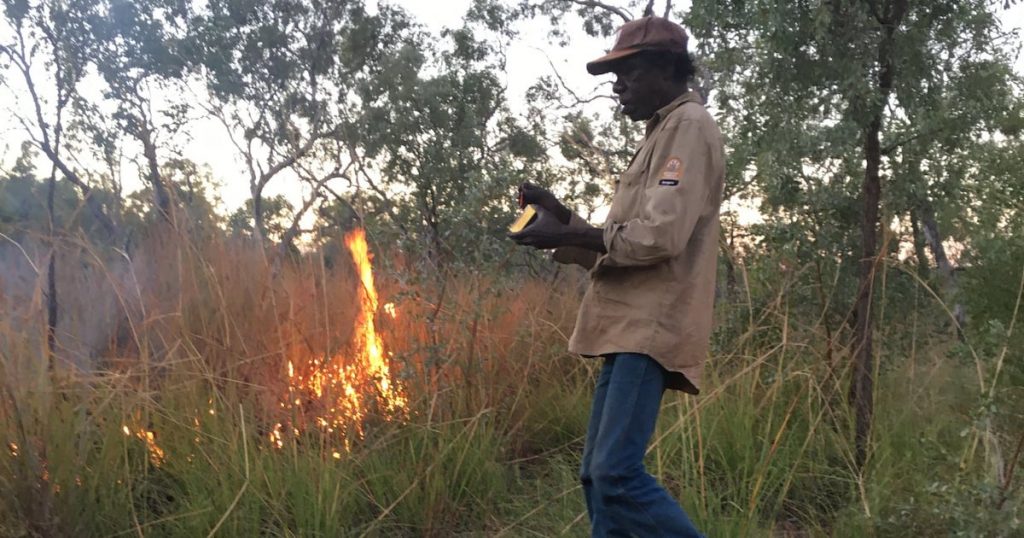 Delivered by the Indigenous Land and Sea Corporation (ILSC), INPEX-operated Ichthys LNG has funded the SFM with $34 million, which will see the program run for 18 years.

The program provides around $2 million per year to fund coordination, training, start-up, and early operational costs for new projects on Aboriginal land in the Top End.

The Wardaman Fire Management project in the Katherine region is the most recently registered emissions avoidance SFM project with the Clean Energy Regulator, making it the fifth project under the ILSC managed SFM Program since it commenced in 2019.

Around a quarter of Traditional Owner groups across northern Australia participate in the carbon economy.

Learn more about the Indigenous Land and Sea Corporation here.

The Royal Adelaide Show – attended by one-third of people in South Australia – is an iconic event that’s been well-loved by many generations. The Show brings the best of the country to the …Read more
Feb 17, 2021 In The Community

WA event brings together the best of the Mid West

Western Australia’s Mid West is famous for all sorts of things – fresh produce from land and sea, amazing tourist destinations, and thriving local communities.  The natural gas sector plays a large part in the region too as a key employer. It …Read more
Jun 01, 2021 In The Community

The Energy Club NT is holding its ‘Back to Business’ event today in Sandbar, Darwin, an annual gathering to discuss the future of the energy and resources sectors. Now in its fifth year, the 2021 event will feature a special presentation by Minister …Read more
>
Trending Sep 17, 2020 Clean Energy Future A Path to a Cleaner Energy Future with Natural Gas and Batteries Aug 03, 2021 At Home What’s the tastiest way to cook meat? Nov 05, 2021 Clean Energy Future Hydrogen Superbike incoming? Jun 18, 2020 In The Community Doctors Given Extra Wings to Fight COVID Crisis Oct 21, 2020 In The Community Splash! It’s National Water Week To stay up to date
with Natural Gas Subscribe