Now that this year’s In.Site Photographic Competition has finished, we thought we would shine a spotlight on our winners to gain a deeper understanding of them and their submissions.

First up is Paul Thomsen, who won in this year’s Environment category for his stunning photo ‘Twilight Lightning’.

Paul works in IT for Santos and is a born-and-bred Darwinian. He explains that the shot, which was taken around the Marlow Lagoon area southeast of Darwin, arose from his twin passions of photography and storm chasing.

“Being born in Darwin, it’s a good spot for it. It’s known for beautiful tropical storms and I’m a keen photographer as well, so it goes hand in hand,” he tells Brighter.

“I’ve been into photography as long as I can remember. My dad left behind an old camera when I was a teenager – it’s a good hobby.”

Paul leveraged his enthusiasm for storm detection to help find just the right moment to take the shot. He ended up taking several pictures of the lightning storm, and eventually submitted his favourite for competition. 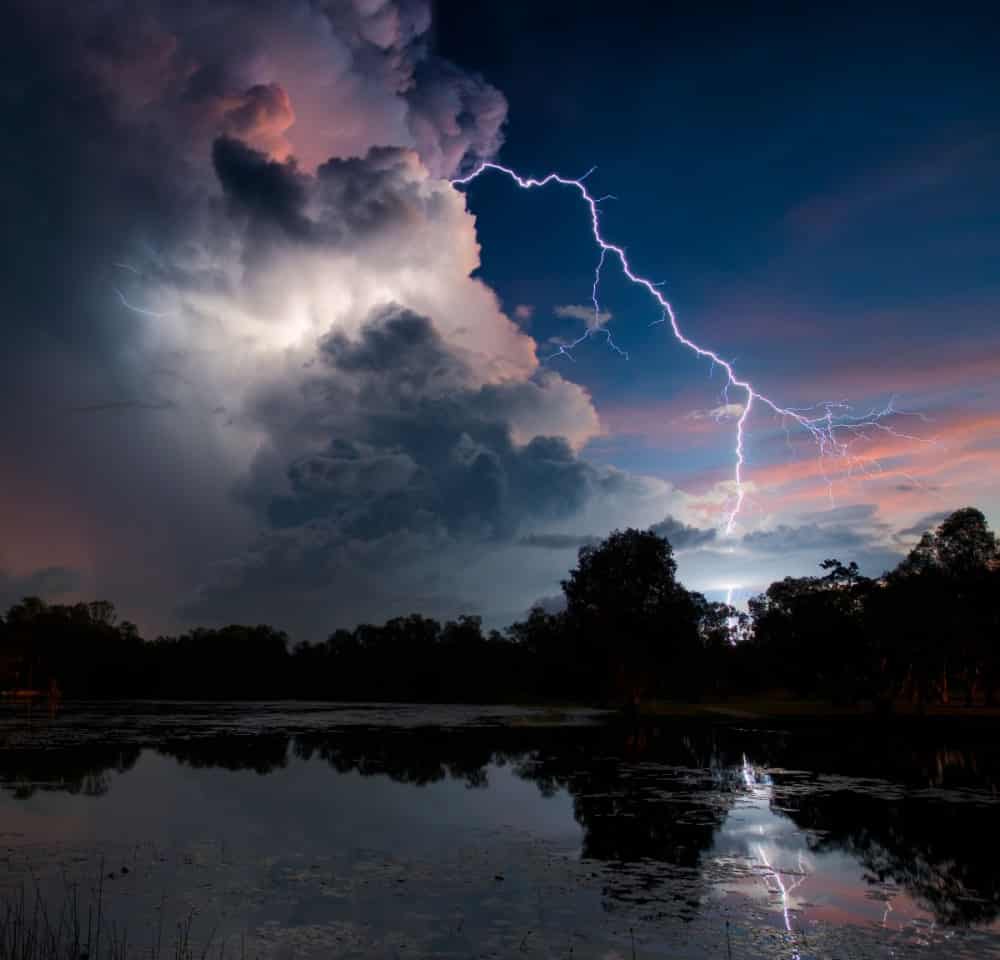 “There are different strategies for taking pictures of lightning; basically, I’d decided to keep an eye out for storms and try and get a good photo using an old BoM radar,” he says.

“I’ve got quite a lot of shots of lightning at night-time but when you can catch one at sunset when there’s a bit of colour in the clouds it’s so much better, so I was really happy to get that one.

“I set my camera up on the tripod, pointed it in that direction and set my camera to take long exposure photos. I captured quite a few bolts but that was the one I wanted to submit. It was good fun!”

Paul explains that he was really happy to win in the category, especially given the strength of the competition (a full gallery can be found here).

“I got an email through confirming I’d won and it felt really good,” he says. “Looking through the photos there were so many good ones. I was also happy to get $1000 to spend on camera gear!” 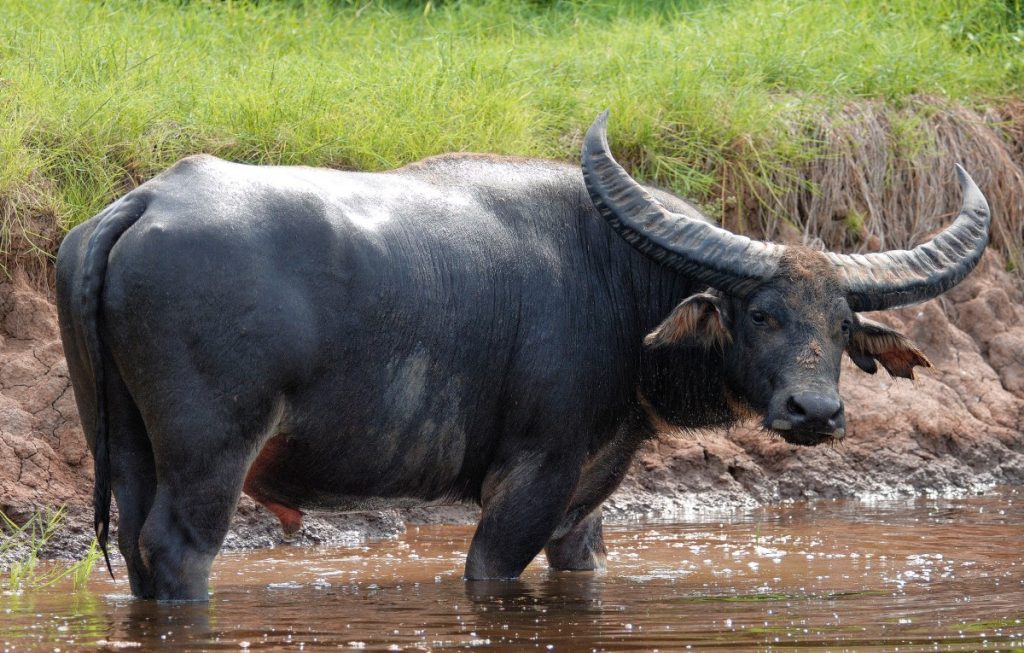 A picture of a water buffalo captured by Paul. (Image credit: Paul Thomsen)

In addition to his dramatic skyscapes, Paul is also a keen wildlife photographer, taking pictures of everything from crocodiles and buffalo to the various wetland birds inhabiting the area.

“I’ve got a boat – I go out in the billabongs a lot. You still have to be very careful. A couple of weeks ago it was in the news in Darwin that a croc had jumped into someone’s boat at night-time on the South Alligator river. That bloke got away with a few injuries, but you definitely do need to be careful.”

The tough, brown oval where Darren Lockyer learnt to play rugby league has been resurrected as a green oasis for the next generation of regional Queensland sporting stars. Though they might not have to …Read more
May 12, 2022 In The Community

We check in on a Bright Spark who hasn’t just lit the torch, he’s carrying it. Brighter’s Bright Sparks segment is dedicated to examining the lives of people who light up the gas industry …Read more
Apr 23, 2020 In The Community

Regional Australia Thriving in Partnership with the Natural Gas Industry

Toowoomba and Surat Basin Enterprise (TSBE), a Queensland-based economic development group, was formed in 2011 to help local businesses take advantage of the supply chain opportunities in the development of regional natural gas. Small …Read more
>
Trending Jan 13, 2022 In The Community The Sound of Reef Recovery Jul 08, 2020 In The Community Regional Community Spotlight: Karratha, Western Australia Jun 21, 2019 At Home Research Finds The Ideal Distance to be from an Outdoor Heater Sep 01, 2020 Small Business How the Natural Gas Industry Supports Australian Small Business Nov 29, 2021 At Home A Country Divided by a Love/Hate Relationship with Camping To stay up to date
with Natural Gas Subscribe