Located in the regional Queensland, Dalby is one community that has reaped the benefits of the onshore gas industry’s presence in the area.

With the introduction of the natural gas industry to Queensland over 10 years ago, Dalby – along with other towns in the area like Toowoomba, Miles and Roma – formed a hub that would directly benefit from economic growth.

The Western Downs Regional Council have dubbed Dalby one of the towns that make up the “energy capital of Queensland” with a population of 12,719 and growing.

According to the University of Queensland’s Boomtown indicators charting tool, the average personal income increased from approximately $35,000 p/a in 2000 to over $60,000 p/a from 2012.

Since 2011-12, average local business income has quadrupled to over $30 million. Employment and wages have increased too, with unemployment well below Queensland average and total household earnings $50 million higher per annum than in 2008-09.

This was a direct correlation with the introduction of the new onshore gas projects in the area.

However, the natural gas industry is just one of the energy sectors that has been attracted to Dalby. In addition to traditional energy sectors such as mining, the renewable energy sector is being attracted to Dalby and the broader region. Legacy infrastructure from the sector has provided an ideal network for renewable energy projects. For example, a $500 million investment on the North West Surat project by APLNG and Santos established 7 substations 227km transmission lines, 565 towers and 77,500 insulators. You can read more about legacy infrastructure here.

The Dalby Bio-Refinery is Australia’s first grain-to-ethanol facility and in 2019, the APA Group’s 110MW Darling Downs Solar Farm was officially opened. This solar farm has approximately 430,000 solar panels, connecting into the Braemar Substation.

Some of the community initiatives: 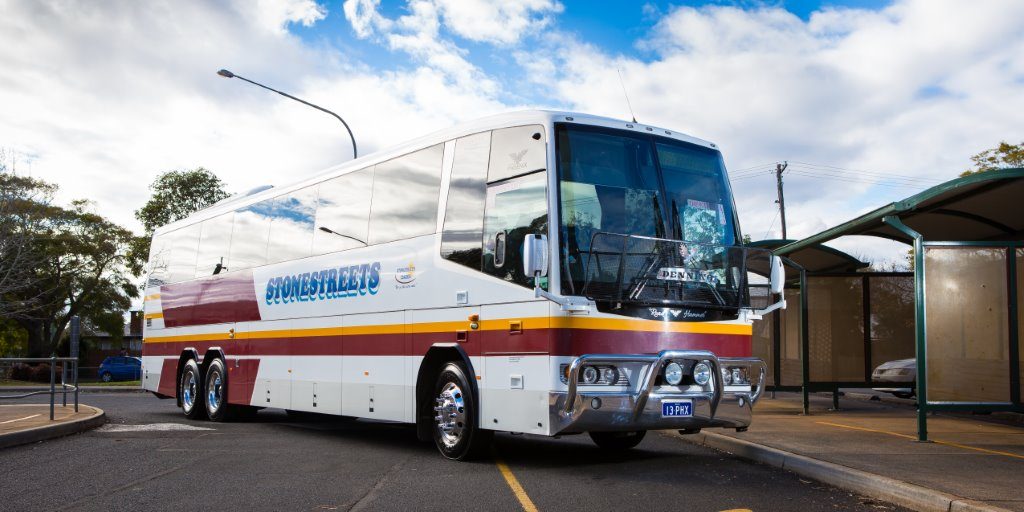 In February last year, Brighter profiled Stonestreets, a bus company which has grown from their initial contracts with the natural gas industry. Read more here.

Does a full Aussie breakfast rolled up and ready to rock get your engine revving? Forget coffee, Adrian Richardson has a morning meal that’s going to have you buzzing and headed directly for the …Read more
Mar 04, 2019 At Home

The Chef’s Secret – Every Episode!

We’ve been cooking up some delicious recipes that will be sure to ignite flavour and impress your family and friends with The Chef’s Secret, cooking with natural gas. Episode 1 – The Perfect Steak with Adrian Richardson Episode 3 – Malaysian BBQ …Read more
Aug 25, 2021 At Home

The battle for kitchen space. It’s a fight that rages on the front lines anywhere brave cooks combat hunger, from restaurants to apartments nationwide. When floor and counter space is at a premium, performance …Read more
Jun 04, 2020 At Home

Nearly two thirds of Australia’s Curtis Island, near Gladstone, is protected for environmental conservation as a result of an initiative by the three Curtis Island LNG operators, ConocoPhillips Australia, Santos GLNG and Shell’s QGC …Read more
>
Trending Oct 27, 2021 In The Community NT to the Front Feb 09, 2022 People & Industry International Day of Women and Girls in Science May 20, 2020 At Home The Complementary Relationship Between Trucking and Natural Gas Nov 17, 2021 In The Community Raising the steaks Feb 11, 2020 At Home The Chef’s Secret: Season Two – Celebration Skewers To stay up to date
with Natural Gas Subscribe