$439.9 billion could be added to WA’s Gross State Product over the next 20 years.

That’s the equivalent of Elon Musk’s entire net worth (plus quite a bit of change). 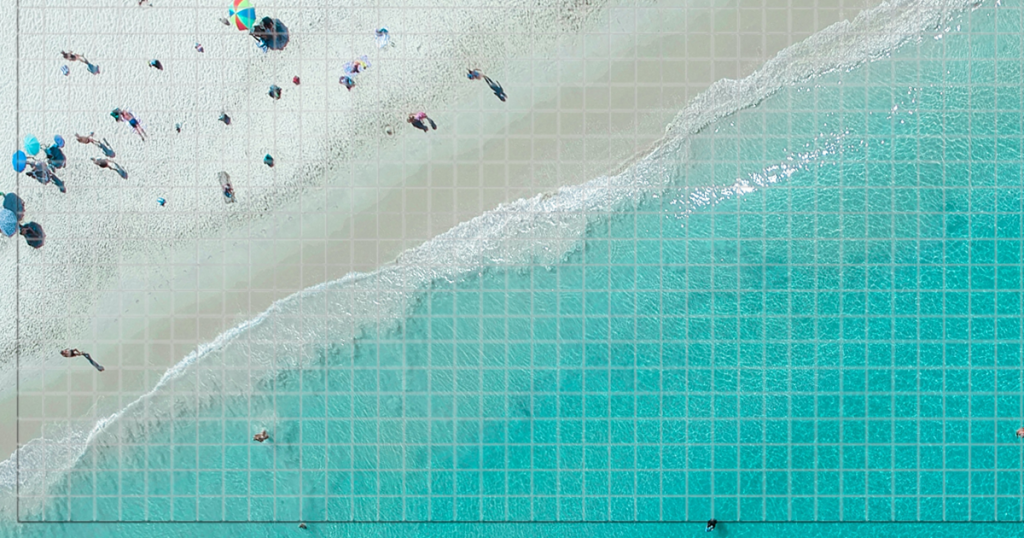 We know what you’re thinking after that Musk metaphor. “Sure, but how many Teslas will it buy?”

If we’re talking the top of the line 1,020 horsepower Tesla Model S Plaid that does zero to 100 in 2.1 seconds, and we are, the answer is 2,352,532. Not too far shy of one for every Western Australian. Better get that charging network in order!

The astounding figure comes from a new report by EY. Their study found that unleashing Western Australia’s gas industry potential could result in a further $90 billion in investment in the state’s oil and gas industry over the next 20 years.

This level of investment would add a further $439.9 billion to WA’s Gross State Product by 2040 – more value than hosting an AFL Grand Final every single day for the next twenty years – and generate $155.2 billion of tax revenue over that time.

The natural gas industry has already added $220 billion to the Western Australia economy over the last decade, employing more than 57,000 workers and paying $53 billion in taxes.

This is driven by high demand for cleaner energy in Asia as they look to reduce emissions in their energy mix and make the cleaner energy switch from coal to natural gas.

WA natural gas will play a crucial role in reducing emissions in Australia and across the region.

Want to break it down for yourself? Check out the EY report here.

Motorsport is a sensation: A combination of overwhelming sound and speed. The science of high-performance vehicles is founded on the internal combustion engine. Electric vehicle racing offers no shortage of thrills, but is decried …Read more
May 05, 2022 Clean Energy Future

Brighter and the Property Council at the Future Cities Summit

The Property Council, Australia’s leading advocate for all things property, held the Future Cities Summit on the 24th of May. The event was a huge success, attracting over 400 professionals involved in infrastructure and …Read more
>
Trending Oct 29, 2018 At Home Natural gas industry conference gives teachers the tools to inspire the next generation Jan 10, 2020 At Home Brighter is Giving Away a Weber Baby Q, Here’s How to Enter to Win Jun 18, 2020 In The Community Doctors Given Extra Wings to Fight COVID Crisis Nov 12, 2020 Clean Energy Future How Natural Gas Stabilises Renewable Energy Supply Jan 25, 2019 At Home The Chef’s Secret – Malaysian BBQ Chicken To stay up to date
with Natural Gas Subscribe