Western Australia is set to become a global leader in clean energy with the development of a world-class hydrogen and ammonia production facility in Perth.

The facility will be one of the largest of its kind in the world. 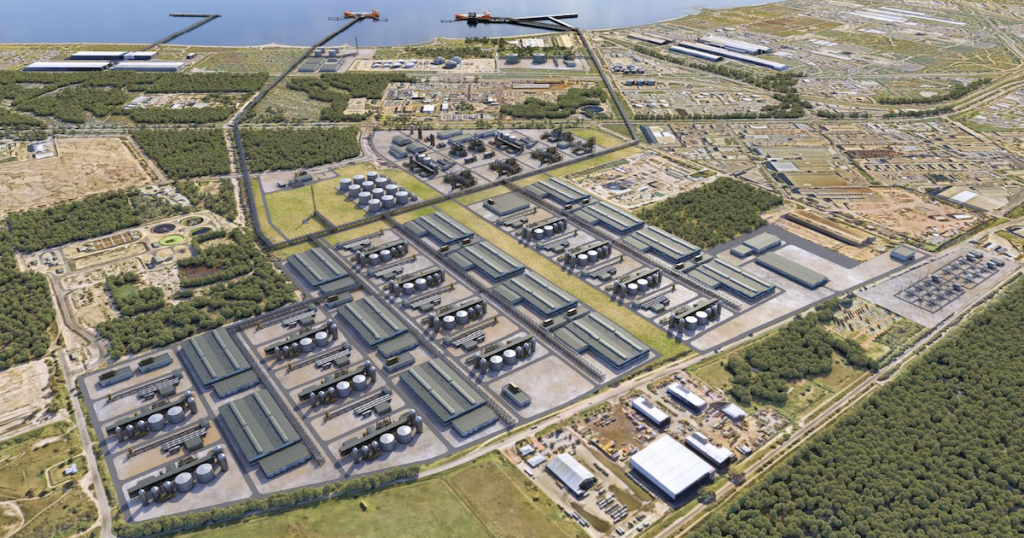 The project is a watershed moment for Western Australia, as it takes a lead role in the production of hydrogen energy.

In the not-too-distant future, when you turn on the TV or hit a light switch, it could very well be H2Perth hydrogen powering your home.

Planned for 130 hectares of industrial land in Kwinana, the good news stories for the project are massive. H2Perth is intended to create a diversified new tent pole in the Western Australian economy.

During construction, 2000 jobs will be created. Once up and running, the facility will support 200 local jobs.

The project will drive clean energy use through making hydrogen affordable and accessible, propelling WA and Australia towards 2050 targets.

Further to that, the project will be carbon neutral.

WA Premier Mark McGowan said the project was an example of the type of renewable energy projects he wants brought to Western Australia.

“Making hydrogen more affordable will accelerate the uptake of clean energy, and help our State move towards a renewable energy future and net zero by 2050.

“This project will boost manufacturing in the south metropolitan region and create thousands of local jobs within the construction, manufacturing and renewable energy sectors.”

All you need to know about Hydrogen

What hydrogen means for the future of transport

Australia’s first homes to be powered by hydrogen

Hydrogen. It’s the most abundant element in the universe, and the lightest. But this isn’t a high school science class, so what does it have to do with you?   LIGHT SWITCH Like renewables …Read more
Mar 19, 2021 Clean Energy Future

Meeting the needs of a sustainable future

Natural Gas Company, Cooper Energy, to be Carbon Neutral in 2020

Western Australia is hard at work to reduce emissions that contribute to climate change. Projects such as the Chevron-led construction of a microgrid in the coastal town of Onslow, powered by solar and natural gas, or the development of …Read more
>
Trending May 21, 2019 At Home Energy in Our Future Cities Feb 20, 2019 People & Industry Victorian Technician Named One of Australia’s Top 100 Future Leaders Mar 08, 2019 In The Community Sustainable Agriculture Thriving Alongside Natural Gas Oct 26, 2018 People & Industry The Next Generation of Natural Gas Industry Workers Nov 29, 2021 At Home A Country Divided by a Love/Hate Relationship with Camping To stay up to date
with Natural Gas Subscribe