Under pressure – A new industry emerges

What do Bieber’s bed and subsea control modules have in common?

Hyperbaric chambers are commonly associated with top-flight athletes, or in helping divers to recover from the bends. Claimed to accelerate healing, hyperbaric oxygen therapy is popular with A-listers seeking an edge.

Justin Bieber even sleeps in one. 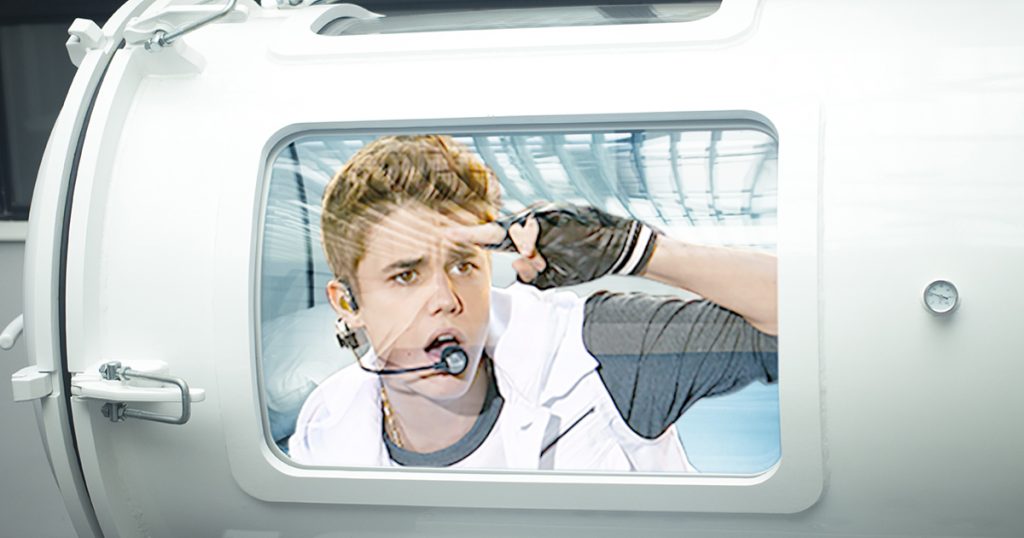 So how do they work? In simple terms, we’re talking about a pressure chamber. The pressure inside the chamber is manipulated to simulate high atmospheric conditions. In this case, deep under the sea.

Half funded by the WA Government, the facility in question will be built at the Australian Marine Complex in Henderson. It will be used to test, repair, and inspect subsea control modules; vital infrastructure for the natural gas industry. 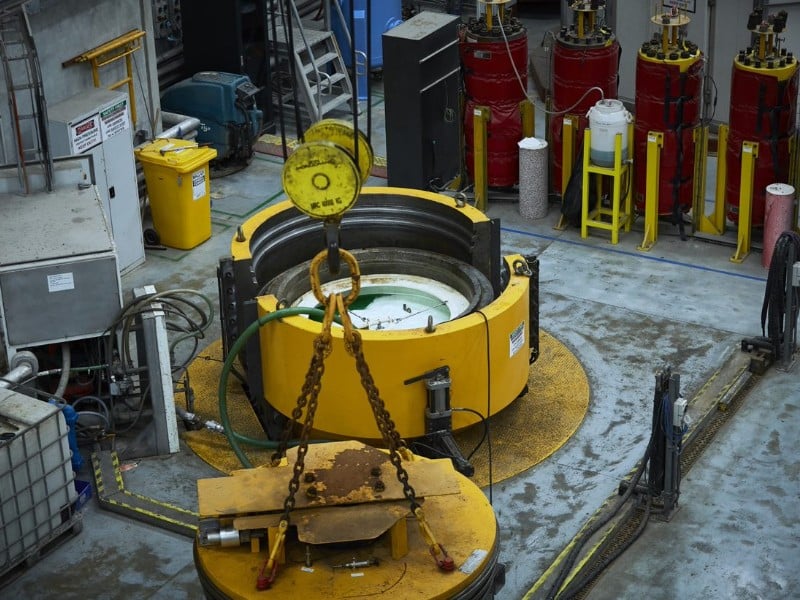 Currently, module maintenance and testing is completed overseas, taking up to four months. The new facility is expected to drop that turnaround to two weeks. 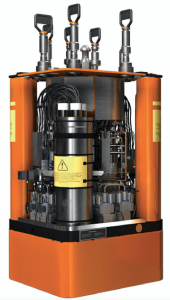 “Hyperbaric testing validates the design and manufacturing of products intended to work in subsea conditions or other high-pressure environments. The process offers assurance to manufacturers and customers that the equipment will perform safely and correctly.”

The decision is being hailed as WA’s first step to building a regional deep water testing facility.

It’s a huge deal. The facility will position WA as a testing hub in the international region.

Creating a new industry, jobs and local expertise for WA and Australia, the project has all the hallmarks of a winner.

It is being led by the Subsea Innovation Cluster Australia, industry partners Baker Hughes and Matrix Composites and Engineering, supported by the LNG Jobs Taskforce.

Read the WA Government’s media release on the project here.

Will the Western Australian industrial application eventually attract hyperbaric oxygen therapy aficionados like Cristiano Ronaldo or Lebron James? Doubtful, but maybe! But no, probably not.

King Reef, located about a ten-minute dinghy ride from the shore in Exmouth, Western Australia, is the largest purpose-built artificial reef in the Southern Hemisphere. Six large steel structures, along with 49 concrete modules, …Read more
Nov 23, 2021 In The Community

Recently, Bright-r covered a new report showing how the WA natural gas industry could add nearly $440 billion to the state economy over the next 20 years. That’s a lot of moolah. And it’s a prospect that’s one step …Read more
Oct 22, 2019 In The Community

Chevron Australia are committed to powering the next generation of innovators, improving education outcomes in regional communities and encouraging STEM engagement across WA. As part of Earth Science Week 2019, school students in Onslow …Read more
Oct 06, 2020 In The Community

This October: Spring Into Parks