Motorsport is a sensation: A combination of overwhelming sound and speed.

The science of high-performance vehicles is founded on the internal combustion engine. Electric vehicle racing offers no shortage of thrills, but is decried by rusted-on motorsports enthusiasts for a lack of drama.

A criticism fuelled by the absence of howling motors and flamethrowing exhausts that can define racing.

As electrification continues to proliferate, German performance devotees Porsche are testing a solution that could reduce race car emissions up to 85 percent while retaining racing’s explosive aural experience. 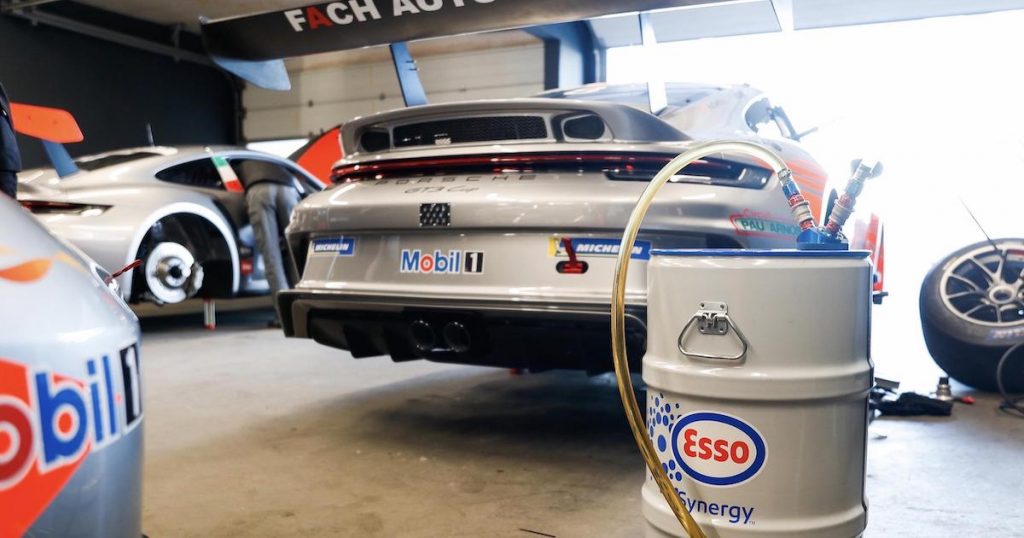 Advanced biofuels and renewable lower-carbon eFuels took to the track in 2021. The specially-formulated Esso Renewable Racing fuel was successfully tested in the Porsche Mobil 1 Supercup.

In 2022, Porsche has doubled down with a $100AUD million investment, taking a 12.5 per cent stake in a company researching and developing biofuels. It is claimed Porsche could be manufacturing biofuels in Australia as early as 2026. 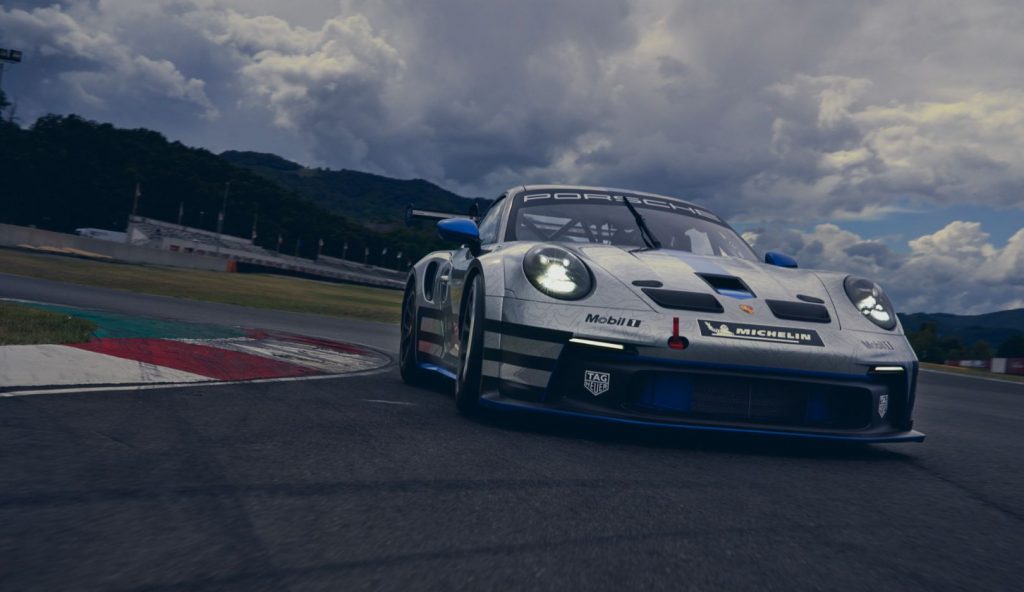 “Also known as eFuel, synthetic fuel is made from blending hydrogen (sourced from water) and carbon (harvested from the atmosphere) into a hydrocarbon, which is then processed into a liquid fuel very similar to what is currently available at service stations. In fact, synthetic fuel can be used as a direct replacement for fossil fuel petroleum in a modern petrol engine.”

As the world looks to electrified mobility, it appears these next-generation fuels may be able to renewably preserve some of the spectacle of motorsport and classic vehicle icons as we move to a low emissions future.

Will your next car be powered by hydrogen?

As the world’s population grows and climate change becomes an increasingly real threat, cutting greenhouse gas emissions is a cause we all can and should support. Renewable energy sources are vital to a sustainable …Read more
Jul 20, 2021 Clean Energy Future

A WA LNG facility is fast approaching a major milestone: Capturing and injecting its five millionth tonne of greenhouse gas (CO2e). Once achieved, carbon capture and storage in Australia will have hit a new …Read more
Apr 04, 2019 Clean Energy Future

Brighter Joins the Conversation at the National Sustainability Conference

Delegates from large and small businesses, academic institutions, not for profits and government attended the National Sustainability Conference in Brisbane in early April 2019. The conference schedule included speakers on a wide range of …Read more
Mar 19, 2021 Clean Energy Future

Meeting the needs of a sustainable future

In 2015, the United Nations set out 17 Sustainable Development Goals as a way for society to work collectively towards achieving a better future.   This includes aspirations to eliminate extreme poverty and hunger, achieve gender equality, improve access to quality education, enable access to affordable clean energy, …Read more
>
Trending Mar 23, 2022 At Home Expansion on horizon for family business May 12, 2021 In The Community A chat with In.Site Awards Environment winner Paul Thomsen Apr 06, 2021 In The Community Gas Producer Leads Largest Ever Tree Planting Oct 09, 2018 At Home Women in Engineering at University of Queensland Jun 04, 2020 At Home Regional Community Spotlight: Dalby, Queensland To stay up to date
with Natural Gas Subscribe